All Things Open is an amazing conference in its fourth year running hosted in Raleigh North Carolina. It’s a conference that celebrates open source and the community behind it. Two days of pure learning, networking and fun times with fellow developers. 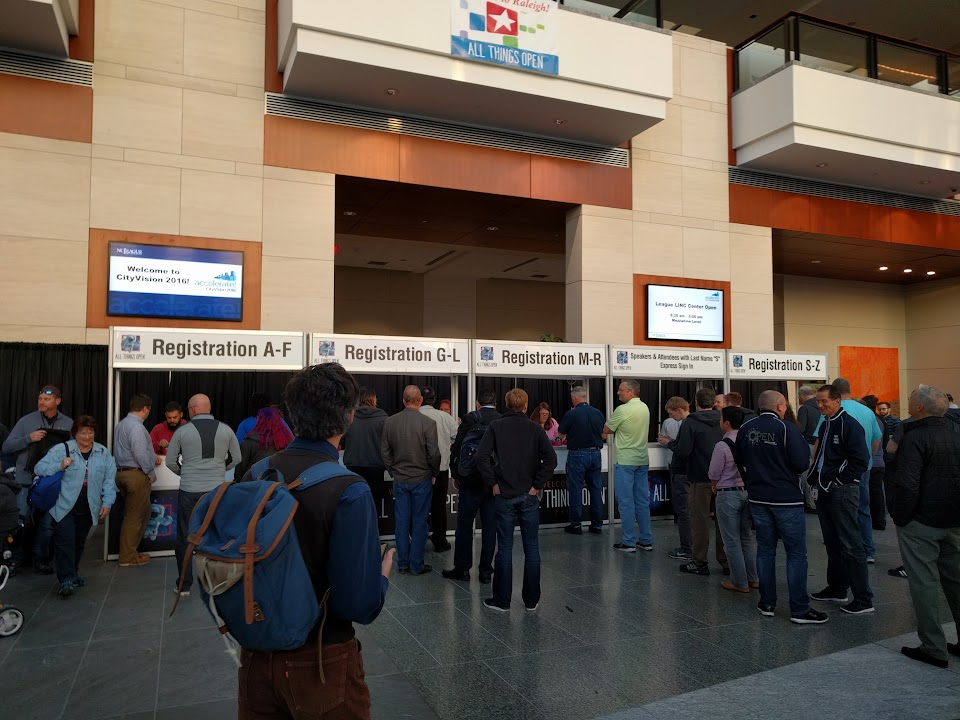 _Early-Registration. Over 2000+ Attendees for two days._

I ended up going with focus on data science and analysis. My background is mostly in full-stack web so this was a refreshing change of pace. I also got to talk a bunch of companies that are defining how you can create companies around open source projects and meet diverse

Had a great diversity of talks below. For my ticket I decided to volunteer and supervise a room for 4 hours in exchange for my ticket. I helped monitor the Hardware Track Room 2. Besides some near scares and running around searching for adapters it was a pretty tame time and excellent value.

Scott’s talk was great and had everyone laughing. The rest of the day I continued doing more talks about data and distributed systems. It was a packed house to listen to Mitchell Hashimoto talk, it was very insighful about the challneges of building and maintaining a secure system. I also enjoyed Alex Meadow’s down to earth talk about open source and business intelligence. 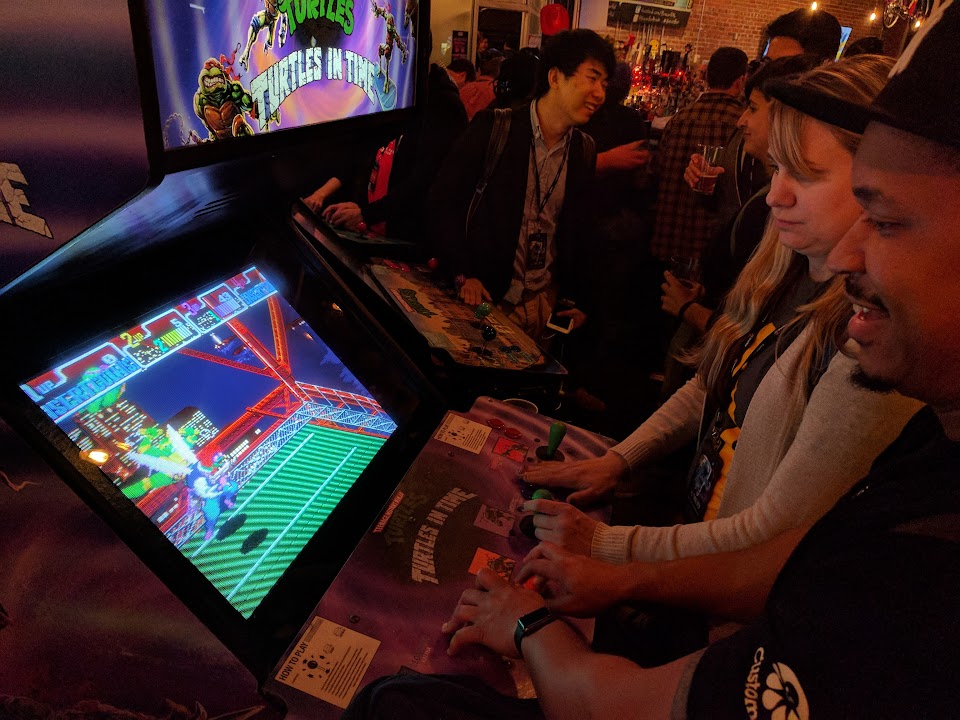 The event went by very quickly and I had an amazing time. I would definitely go again. The organizing team did a wonderful job and went all out to build a great conference. Next It will be on a Sunday, Monday, Tuesday next year and will be on October 22-24, 2017.